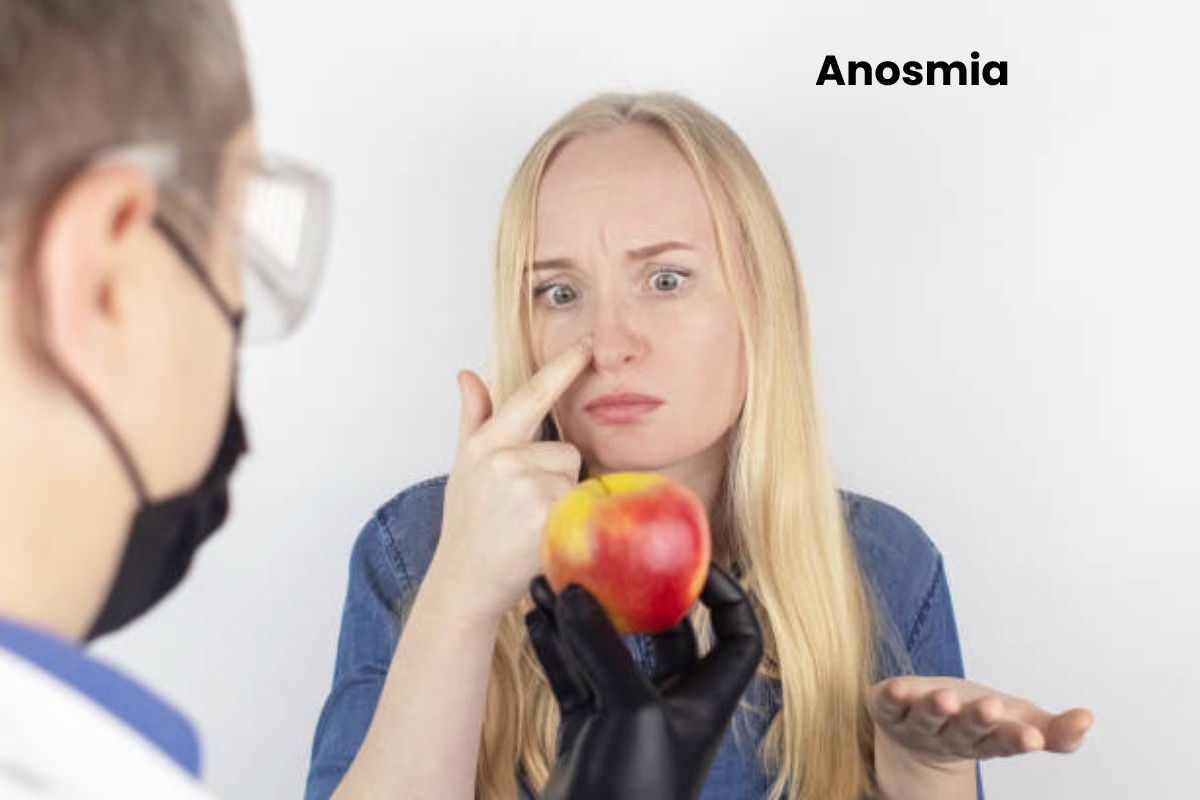 Anosmia – Loss of the sense of hearing is known as deafness and loss of sight is called blindness. Now, what is the name given to the total absence of smell?

The five senses are undoubtedly a wonderful gift, because although they are not essential for life, they make it more pleasant. So losing one of them, like smell, and not being able to perceive the exquisite fragrance of flowers, favorite foods or the smell of our loved ones, is actually very frustrating.

For those who suffer from this pathology , it is a priority to understand what it consists of, its causes and symptoms and, more importantly, its treatment, however, it should also be of interest to everyone in general.

Some terms associated with anosmia are hyposmia, which refers to a decreased ability to smell, or hypersomnia, which refers to when one smells more intensely. Also, there are cases where people are anomic only for certain types of odors.

If you want to better understand how anosmia occurs, you must first study the functioning of the sense of smell. In this regard, the smell is the result of inhaling particles that adhere to the receptors of the slippery membranes of the nose, which are capable of detecting up to seven essential odors and with the combination of these up to 10,000 different fragrances.

On the other hand, when the receptor is stimulated, a nerve impulse is sent through the olfactory nerve, which in turn transmits information to the olfactory bulb. Once there, the information goes to the hypothalamus and, finally, to the cerebral cortex to generate awareness of the smell.

Now, if the nasal mucosa, nerves or brain structures involved in the process of smell perception have been altered, anosmia can be generated to different degrees.

On the other hand, this pathology originates when an intranasal inflammation prevents odors from entering the olfactory area . It also occurs when the olfactory neuroepithelium or the central olfactory nerve filaments, bulbs, pathways, or connections are destroys.

Pathologies That Can Cause Anosmia

The appearance of anosmia can be due to several factors, many of them associated with infectious and inflammatory problems, allergic reactions, tumors and deformities in the internal bones of the nose.

Among the pathologies that limit the entry of air to the olfactory receptors located in the upper part of the nostrils, are the following:

The wide variety of probable causes of anosmia make the range of symptoms that accompanies it very large, however, this fact can contribute to the correct identification of the causes of the olfactory deficit.

In anosmia’s caused by infectious reasons, the patient usually presents these symptoms

It is necessary to consult an otorhinolaryngology specialist. The analysis that this health professional performs allows us to assess the accompanying symptoms, investigate the origins of the loss of smell, distinguish whether it is total or partial, and investigate a traumatic history.

The treatment of this disease varies depending on the underlying cause of it, as explained below

Can Anosmia Be Prevented?

Undoubtedly , a set of measures can be adopted to prevent the loss of smell , among these we can mention

Recommendations For People With Anosmia

It is essential that people with anosmia take into account some safety measures in their daily activities , such as those indicated now:

Anosmia due to nutritional or trace element deficiencies. Treating with the contribution of nutritional supplements that supply what the body requires. Anosmia’s of neurological origin. Its treatment is essentially that of the underlying neurological disease.

Healthy Teeth – Tips On How To Improve Oral Hygiene

How To Hip Thrust – Everything You Need To Know

The Most Popular Beauty Products For Men

Improve Your Muscle Mass With Various Forms of Dietary Supplements