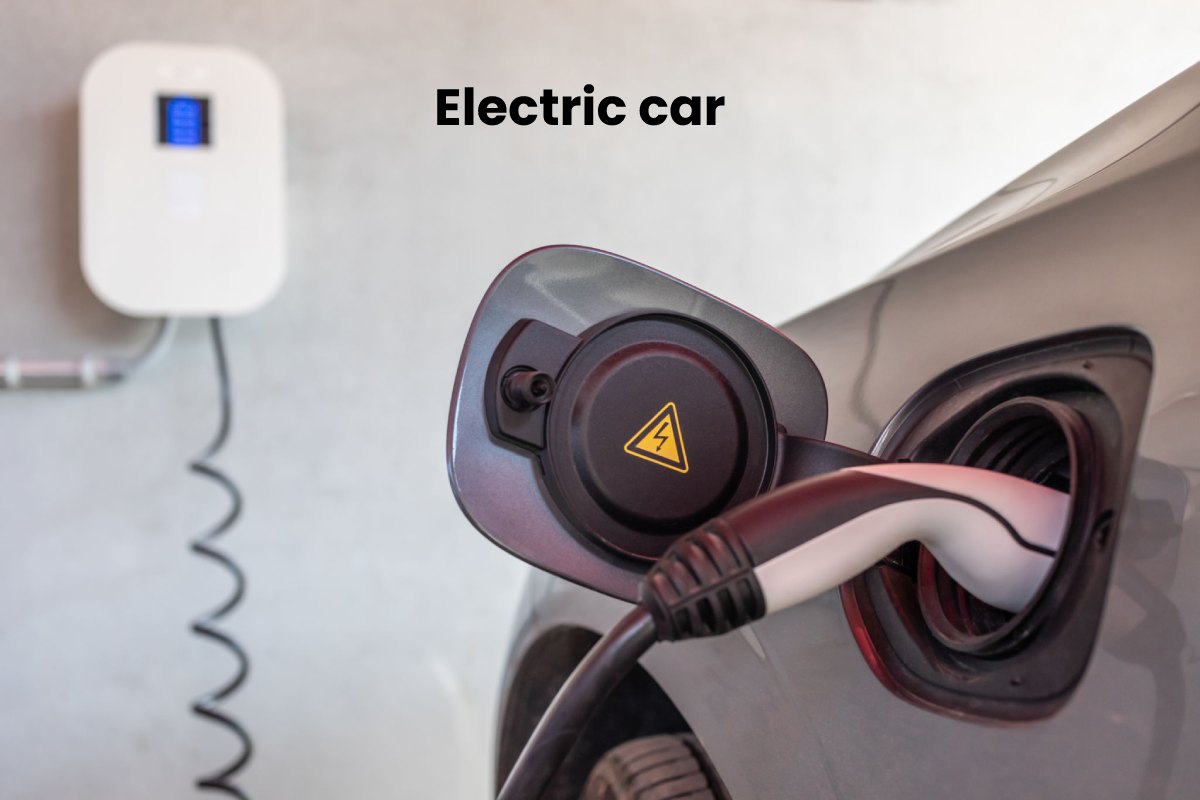 The electric car has the particularity of being partially or driven by one or more electric motors. However, this seemingly simple definition hides several concepts, some of which are more common than others. The vehicles that operate them emit different amounts of CO 2.

All Electric Or Bev

BEVs (for battery electric vehicles) are cars driven at all times by the electromotive force of an electric motor. It, therefore, carries high-capacity batteries that must be recharged at a fixed terminal. The machine is then immobilized for several hours.

The propulsion of the EREV (for extended-range electric vehicles) is electric, but a heat engine coupled to an alternator uses to recharge the high-capacity batteries en route. Thus, it increases the vehicle’s autonomy.

The Difference Between The Electric Car And The Hybrid Car

Electric cars do not have a fuel, gasoline or diesel tank. Thanks to its engine, the electric vehicle is autonomous over several hundred kilometers. Recharging the electric battery of your car can be done both at free access terminals and public terminals or even at home if you are well equipped.

On the other hand, hybrid cars have a gasoline engine and an electric battery. The difference between this car lies in its charging system, which is somewhat different from the traditional method. Indeed, the fact is to decelerate and braking on these cars leads to their recharging. The energy stored during this phase will allow the car to start or use when the hybrid car is driving slowly. When the car reaches a higher speed, the heat engine takes over, allowing it to operate as a conventional vehicle.

The Advantages Of Electric Cars

Sales of electric cars are booming. The advantages of moving towards cleaner mobility are numerous. First, these cars are easy to drive thanks to the absence of a clutch which allows the engine not to stall. In addition, these cars are perfectly silent.

Electric cars are also efficient; the acquisition of such a car, although expensive when purchased, will allow you to recharge these cars directly from your home and save you trips to a service station, which which will free you from fluctuating fuel costs.

In addition, the cost price of electric cars over the medium and long term is more advantageous. After four years of use, electric vehicles have become more economical than petrol cars or diesel cars. The UFC Que Choisir has compared these cars; the consumption per year for an electric vehicle amounts to a little average on average for a petrol car.

The Disadvantages Of Electric Cars

Electric cars are more expensive to buy than traditional cars. This price difference is explained in particular by the use of batteries composed mainly of lithium, representing 40% of the price of the vehicle. Nevertheless, the State has set up aid to purchase these vehicles, namely the conversion and ecological bonuses.

The conversion bonus sets to give all French people the opportunity to buy a new or used electric vehicle. You will have to scrap your old vehicle in exchange for accessing this bonus. The amount of this bonus can go up to purchase a new or rechargeable second-hand electric or hybrid car.

Electric Car Vs Hybrid – What Autonomy?

Electric cars are mainly used for short and small daily journeys. It is notably due to the autonomy of electric vehicles, which remains low. Autonomy is around 200 to 300 kilometers on average and can reach 600 kilometers for high-end models. Nevertheless, electric cars are not ready to reach the autonomy of conventional vehicles, which is probably unlimited.

The maintenance of electric cars is a little complicating. However, many parts are missing on the market, such as the carburetor, the clutch or the gearbox. 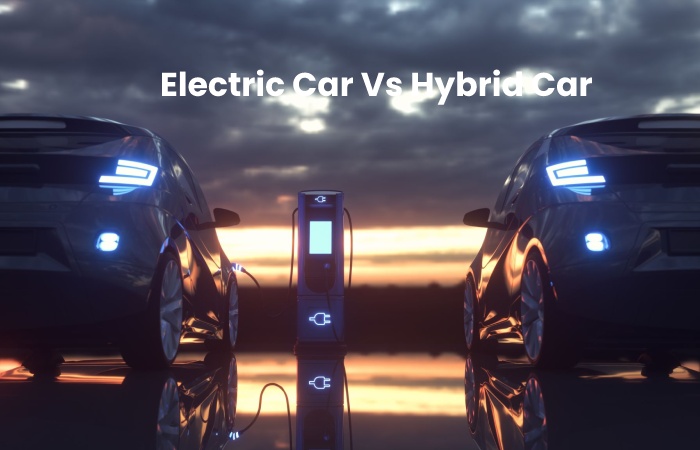 However, the environmental consequences of using electric cars are paradoxical. Indeed, these cars do not emit CO2 when driving, limiting air pollution and global warming. This problem is more relevant than ever these days, but these are polluting other aspects:

We can say that electric cars have many advantages that allow them to position themselves as the ideal alternative to a traditional vehicle. The technologies that pursue this line of improvement will undoubtedly be able to offer more autonomous, more ecological and more economical cars in the future.

Electric cars are the future of the automobile market. Many people are switching to electric cars because of their various benefits. However, the hybrid car is also one of the better options. Better selection provides better comfort. The main objective of selecting a car is the primary purpose of using it.

Different Styles Of Dresses To Keep You Looking Flawless