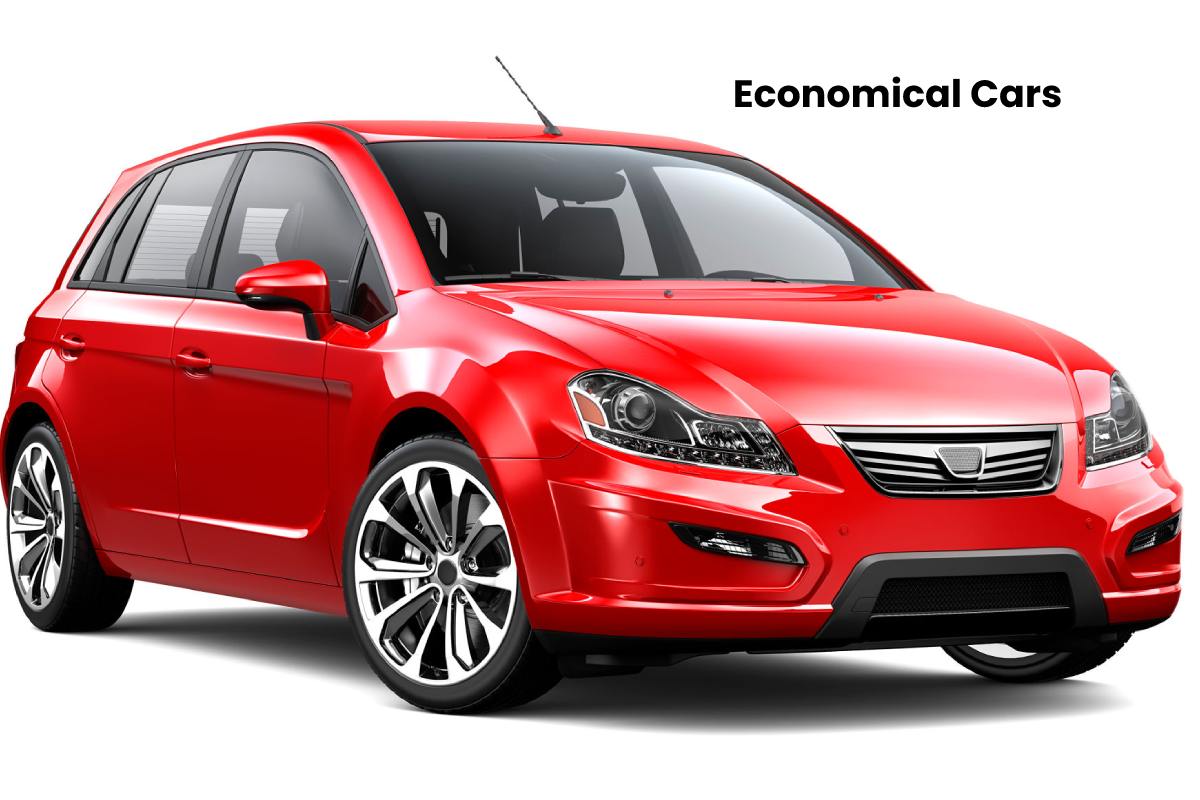 Economical Cars – When gasoline bursts the seven reais barrier and ethanol approaches 5, choosing an economical vehicle is paramount. So your expenses at the end of the month are not much higher than scheduled. Having an economic model is extremely important if you use your car for work or take Uber.

But after all, do you know which are the most economical cars in Brazil by category? So, know we will show you the cars that will give you the most savings when filling the tank! Don’t expect much for performance; after all, the idea here is to save as much fuel as possible!

Entering another shelf, we have the Fiat Mobi, the cheapest among all on the list. Its energy consumption is around 1.47 MJ/km, and its average is around 12.5 km/l. If you prefer a more sophisticated vehicle, the Argo 1.0 can also be a good one, with an average consumption of 12.3 km/l.

Now, if your idea is to be an economical vehicle with manual transmission and without a 1.0 engine, the Cronos 1.3 is a good choice, which can do almost 16 km/l on the road with gasoline. On the other hand, looking for a model with automatic transmission, the City is the most economical model possible. With a 126 hp 1.5-litre engine, its energy consumption is 1.53 MJ/km.

In addition to the 1.0 aspirated cars, which are usually the most economical in the country, other vehicles with turbocharged engines are also on the list of the most economical cars. The first of these is the HB20 with a 1.0-litre turbo engine and a 6-speed manual gearbox, which has an energy consumption of 1.43 MJ/km. It also achieves consumption of up to 16 km/l using gasoline on the road. Going also to the scope of SUVs, Chevrolet Tracker is the most economical SUV in the country. Even though with a moderate fuel tank in the category. With an average consumption of 1.55 MJ/km and reaching up to 13 km/l in the City using gasoline, the Tracker stands out in this aspect.

Over the years, hybrid cars are gaining more and more space in the Brazilian market. Their main virtue is incredible savings in urban cycles, using electric motor recharges. In turn, they are also among the most economical cars in the country. The most economical car in Brazil with a hybrid engine is the Corolla Cross, which, together with the Corolla, is the only car to have a flex and hybrid engine. The two machines working together in the City can generate up to 17 km/l and cause energy consumption of around 1.35 MJ/km, second only to the Onix Plus. Still an SUV and with a hybrid engine, the newcomer Kia Stonic has already entered this select list of the most economical vehicles in Brazil, with an incredible 13 km/l in the City and on the highway, thus generating 1.62 MJ/km of energy consumption. most economical cars

Finally, we bring here a top 10 with the most economical cars from all over Brazil, considering both the consumption recorded by in metro and the average energy consumption.

Cars are always a luxury irrespective of the person who owns them. But if the cars are economical with better features, that will be great. The economic class is an important sector of the world’s population. So if the cars provide better features at a reasonable price, they will be the trending car.