Apple Clafoutis: Recipes And Tips For Making It a Success Every Time 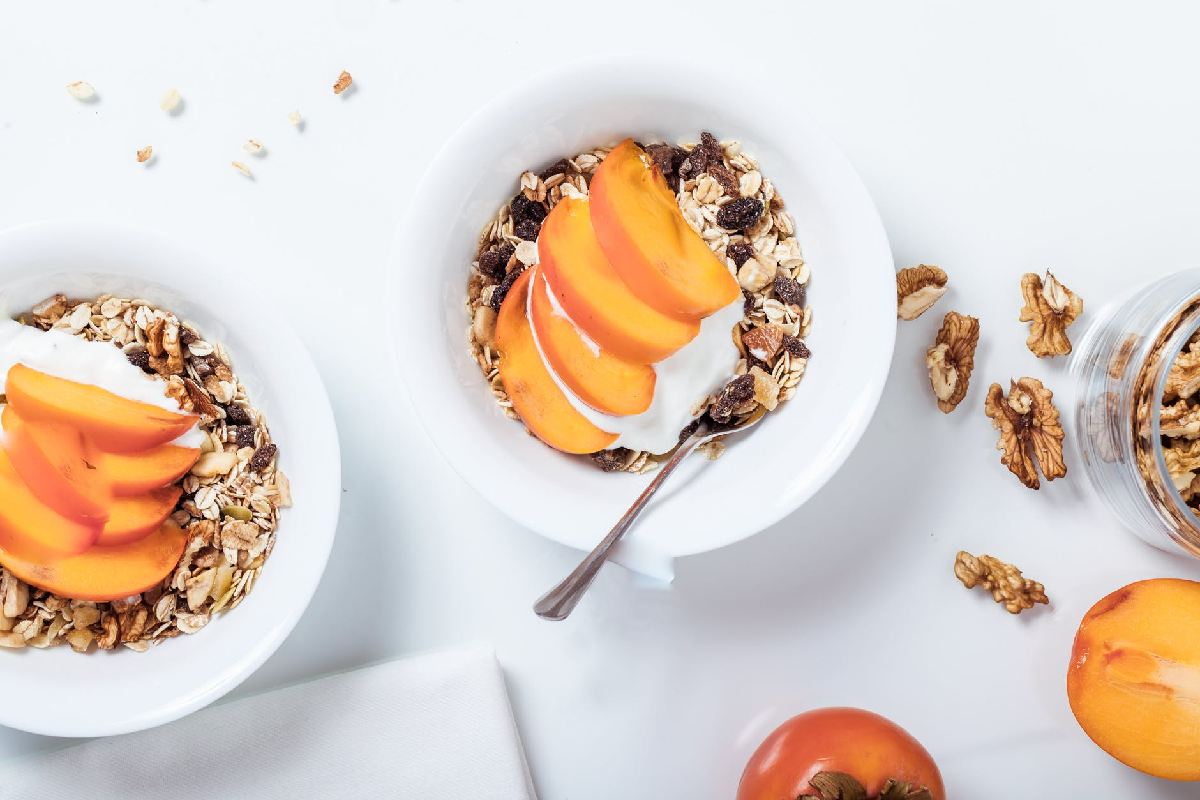 Apple Clafoutis: Recipes And Tips For Making It a Success Every Time – The clafoutis is a straightforward cake to make, allowing you to get help from children to prepare it! Here are some tips for a successful apple clafoutis.

That is too ugly to eat. But, that work wonders as a dessert, and a touch of imagination to personalize it long live cinnamon or vanilla, orange floral blossom, orange zest, chocolate chips or raisins, almond powder or why not pieces of caramba or speculoos? The apple clafoutis enchants us from the first days of rain. It perfumes the house and delights everyone from snack to dessert.

1. Soft apple clafoutis: how to succeed?

Cherry clafoutis is a well-known and very easy to prepare cake. Although traditionally made with cherries, clafoutis comes in many versions with other fruits, including apples. To obtain a successful apple clafoutis , choose three medium-sized, very ripe and very sweet apples. To improve the result, cut them into small dice and caramelize them in a frying pan in butter before adding them to the preparation. A little extra tip: butter the mold and sprinkle it with sugar before putting the device on. You can also sprinkle the clafoutis with sugar halfway through cooking.

Recipes And Tips For Making It a Success Every Time?

As for the clafoutis recipe, it is very simple. After preparing the mold as we have just advised you, put your oven to preheat to 180°C. Meanwhile, vigorously mix 3 large eggs, 75 grams of sugar and a sachet of vanilla sugar. Add 75 g of cornstarch (it will make the clafoutis softer than flour) and a tablespoon of oil (or 20 g of melted butter). At the same time, warm 25 cl of milk and 20 cl of whipping cream then mix with the rest of the mixture. Make sure there are no lump, add your apples and pour everything into the mold. Cook for about 25 minutes, making sure to cook with the tip of a knife.

2. The light dessert that is easy to improvise

Apple clafoutis can with a few tricks. First, you have the option of replacing whole milk and whipping cream with skimmed milk (or plant-based milk such as oat milk, rice milk, etc.). You can also reduce the amounts of sugar present in the cake by partially replacing it with agave syrup. Finally, you can also put honey instead of sugar, but in this case, remember to reduce the quantities a little.

In his version of apple clafoutis, chef Cyril Lignac incorporates lemon juice (and the zest of half a lemon) and spice that goes wonderfully with apple: cinnamon. The slight difference with the previous recipe is the apples into the dough. After half of the mixture has been poured into the mould—the second half of the dough. In addition, Cyril Lignac likes to introduce powdered almonds, pistachios, hazelnuts, etc., in his preparations; adding 50 g of ground almonds is perfect for an apple clafoutis.

4. The best apple clafoutis recipe: how to adapt this great classic?

As you have seen, the apple clafoutis recipe is not very complicated. Therefore, you can quickly revisit it by adding your personal touch without distorting it. Here are examples of variations that you can test according to your desires: cow’s milk with a mixture of vegetable kinds of milk and in particular vanilla soy and almond milk, which goes very well with apples;

instead of sugar, try maple syrup;

if there are no childrens at the table, complete your mixture with a tablespoon of calvados or rum;

make a savoury clafoutis by removing the sugar, fruit and vanilla from your preparation and replacing them with a delicious mixture such as a tapenade and cherry tomatoes (typical for a clafoutis!), diced goat cheese and pan-fried zucchini, leek fondue and herbs. Be creative!

Vegetable Milk: Are These Drinks Better For Your Health?

What Is the Gluteus Maximus?

How to wear Air Jordan?